Riyadh: The authorities have arrested 238 people for not adhering to the quarantine rules and breaching the mandatory isolation although being infected by the pandemic. The operation took place in the Eastern Province of Saudi Arabia.

Initial legal actions are taken against the violators and their cases are sent to the concerned authorities for further action, he added.

The Kingdom has announced those violating Covid-19 precautionary measures and regulations could face fines and penalties up to a hefty amount of SAR200,000, imprisonment up to 2 years, or both. The repetition of the violation will result in a doubled penalty.

For the residents (Non-Saudis), if found breaching quarantine rules, they could face deportation and a lifetime ban from entering the country. 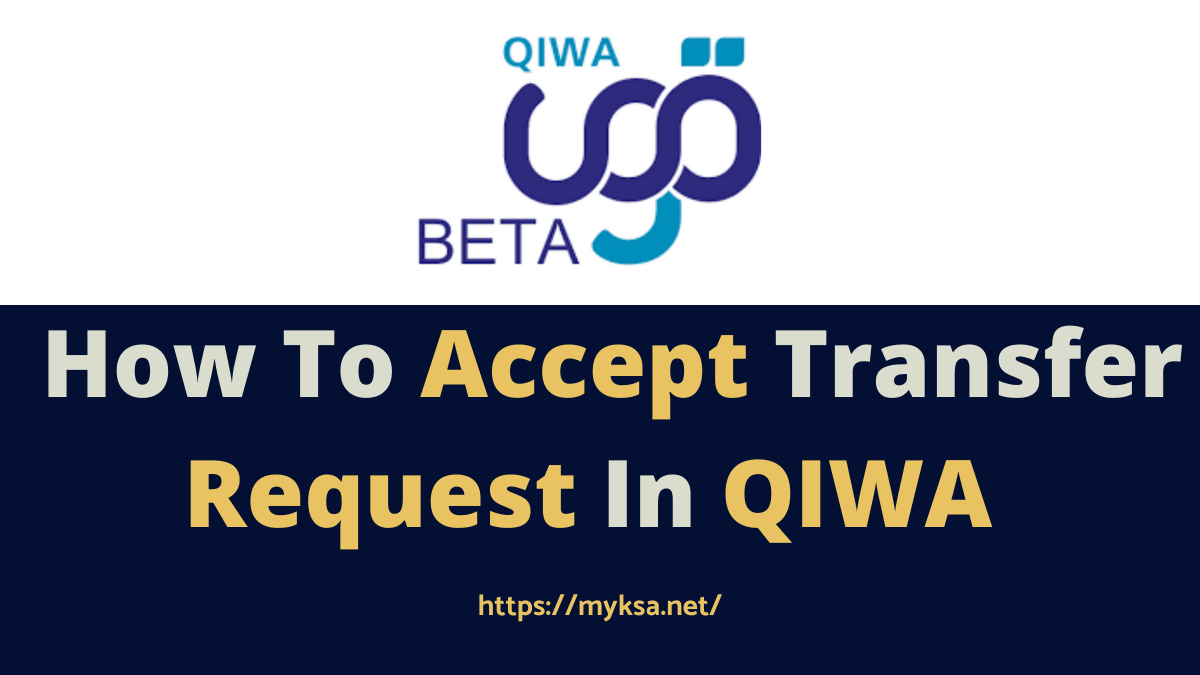 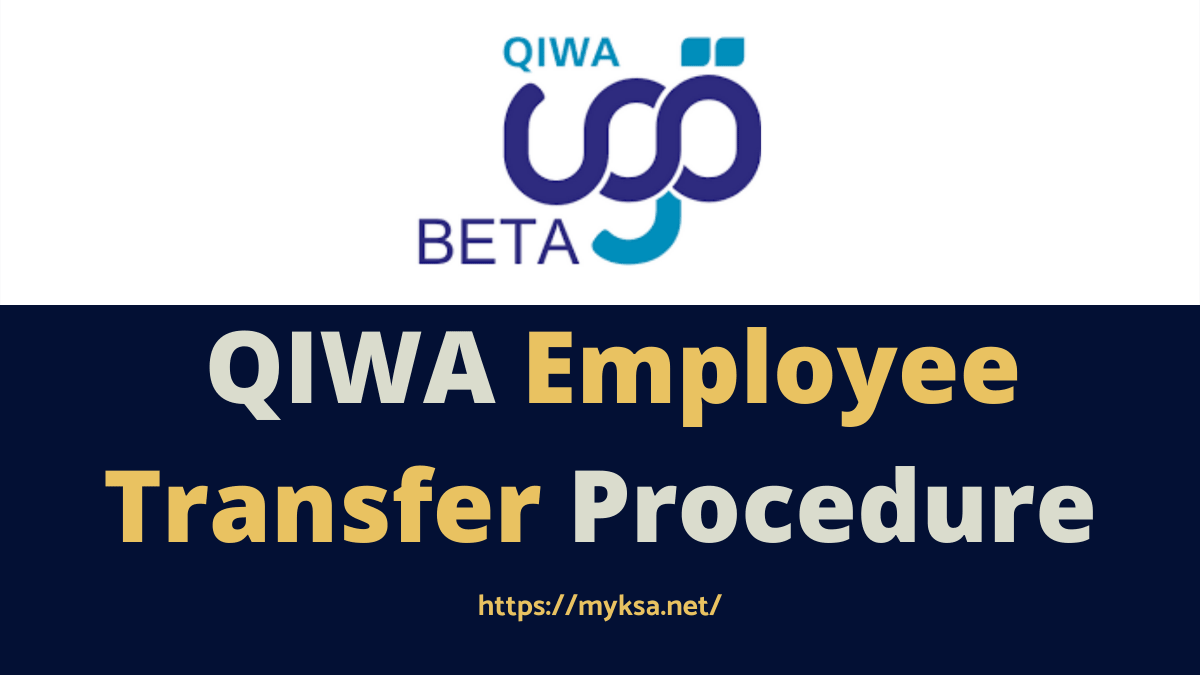 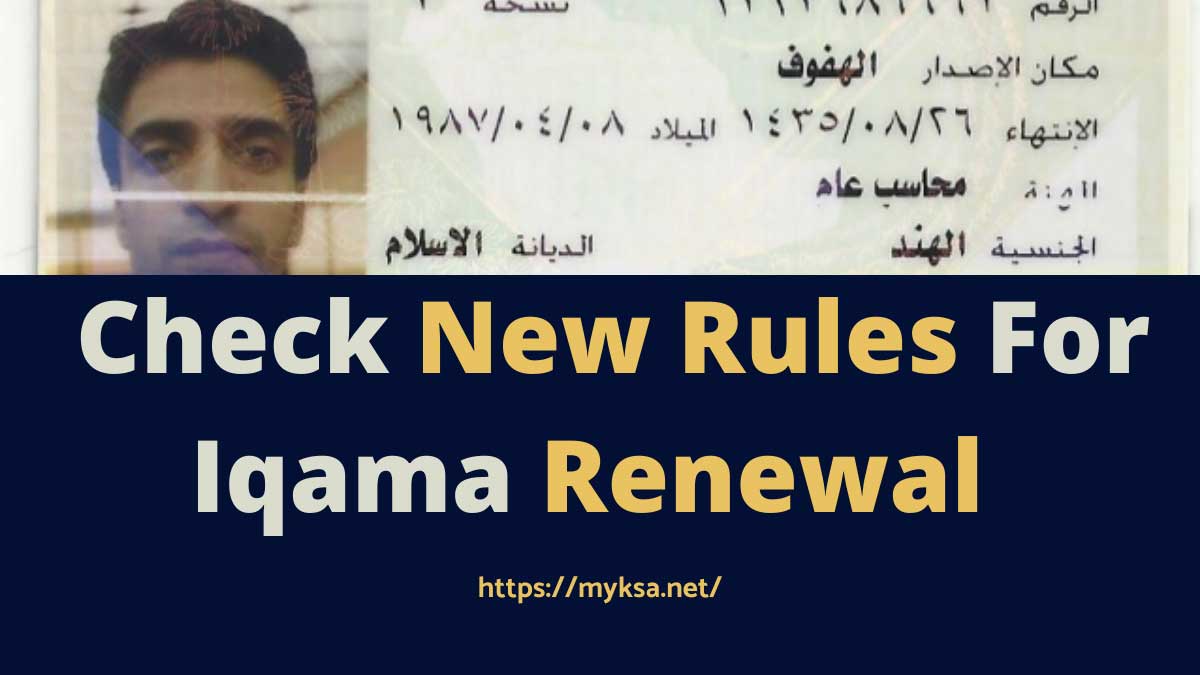 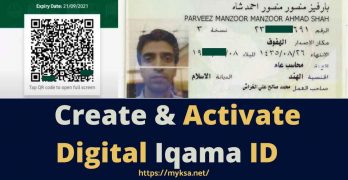