Moderna, the US-based company said on Monday that its coronavirus vaccine is about 95% effective according to the early tests conducted on the participants.

After the announcement, the pharmaceutical company becomes the second coronavirus vaccine making company in the United States after Pfizer to have a stunningly high success rate.

According to a report, both companies used the latest and highly innovative technology. While doing many experiments, hard work, and dedication, the results are achieved.

Dr. Tal Zacks, Moderna’s chief medical officer said, “It was one of the greatest moments of my life and my career. It is absolutely amazing to be able to develop this vaccine and see the ability to prevent symptomatic disease with such high efficacy,”

During last week, the pharmaceutical giant, Pfizer also announced that early data shows its vaccine is more than 90 percent effective against the disease.

In Moderna’s trial, 30,000 volunteers participated in the vaccine development program and out of which 15,000 were given a placebo, a shot of saline having no medicine in it resulting in no effect.

Over a period of several months, 90 participants developed COVID-19, while 11 of them developed severe forms of the disease.

Another 15,000 participants were injected with the vaccine, and as a result, only five of them got infected with the coronavirus. in addition to that, none of the infectees developed severe symptoms.

Moderna says that after the approval of the medicine from the regulators, the FDA, expects to produce 20 million doses available in the country.

The company believes in producing 1 billion doses of the vaccine for the rest of the world in the next year. To achieve the said target, the planning is on the way to get approval in other countries also. 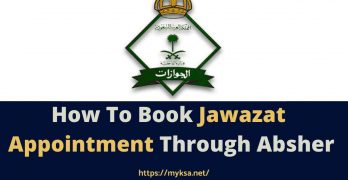