A Saudi court fined a Syrian expatriate and a Saudi national for running an illegal business and slapped a hefty of SR40,000 on them, the Ministry of Commerce said.

The court has also ordered the Syrian convict to be permanently deported from Saudi Arabia ordered to publish the names of both in a local newspaper. In addition to that, the convicts bore the expenses.

According to Okaz newspaper, the Saudi man was found guilty of violating labor laws by covering up the Syrian expatriate and enabling him to illegally run a private business dealing in spare parts of washing machines in Riyadh, the ministry added,

The court in his judgment, ordered to shut down the business, liquidating it, canceling the license and its trade register as well as banning the Saudi from doing business and obliging him to pay overdue taxes. 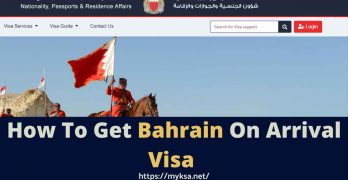 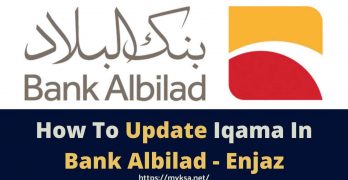 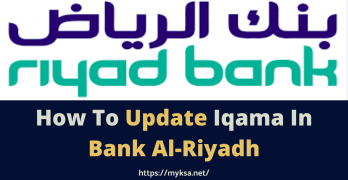 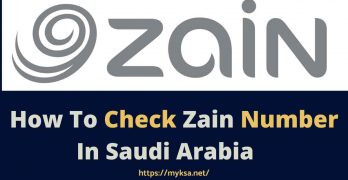 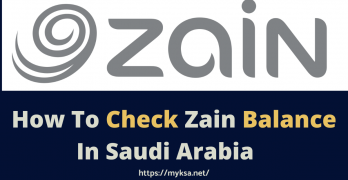